lil’ Franz’s roots are German, but his aspirations are as big as Texas. Our tiny cakes want to be your new best Franz.

Founder of the Franz

I’m Vera, Founder of the Franz. I was born and raised in Munich and moved to Houston in 2016. I thought it would be nice to bring a German tradition to Houston.

I missed German sourdough bread. Not everyone is familiar with sourdough, but when baking it, you work with what’s called a “starter” that can be used for several years. People tend to give their starters names. We called ours “Franz.”.

With Valentine’s Day coming up, I wanted to make a little treat for my husband, Max. Using my special bundt cake molds that I brought from Germany, I baked some cake bites. While baking, it occurred to me that a tiny cake would be a great addition to the Houston pastry scene. Sometimes I crave sweets and don’t want a whole cake, just one bite. And I thought I might not be the only one. That was the day Lil’ Franz was born. 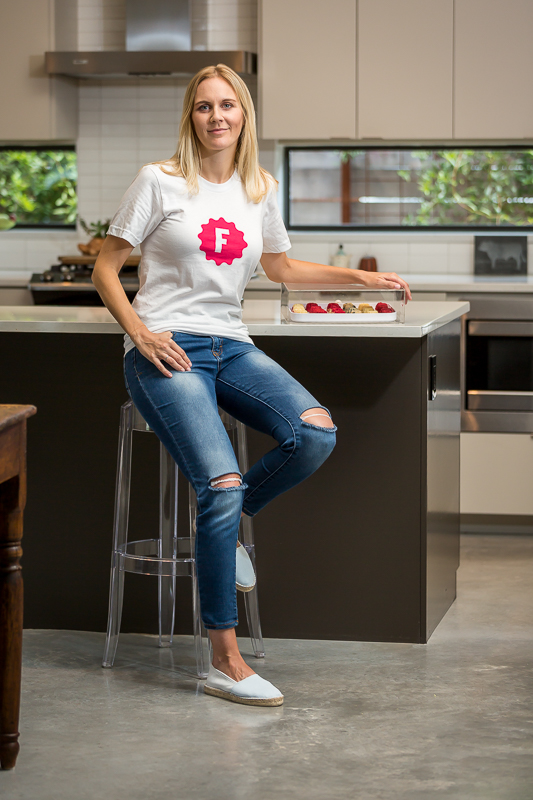 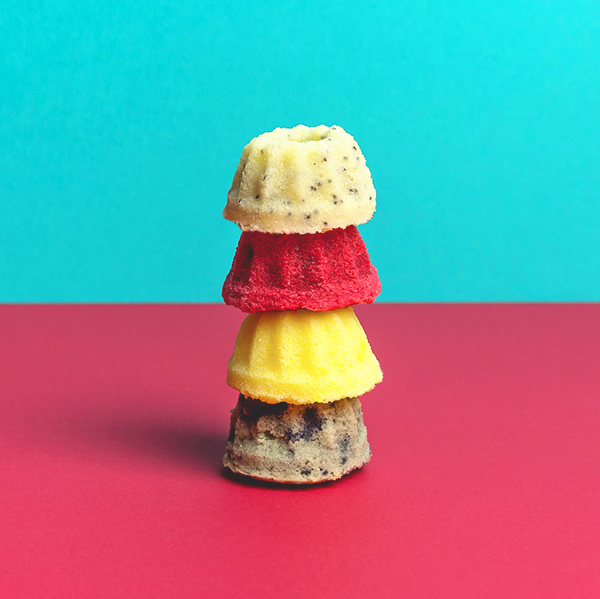 Trust us, Hans & Franz would love to be at your next event. Our bite-sized cakes are perfect party treats for any occasion. Great with a coffee in the morning, at parties or on the couch. Get in touch with us today!